Skip to content
Home/Heritage, Uncategorized/What goes into a Snow and Nealley tool? A tour of the workshop
Previous

What goes into a Snow and Nealley tool? A tour of the workshop

The person who first told me about Snow and Nealley axes was my father. A lifetime outdoorsman, he had run traplines in Indiana and ridden horseback to work in Montana. We moved to Maine in 1996, into a state famous for its moose, Bean boots, and logging heritage. Snow and Nealley, though, held a special place in his mind as the manufacturer of premium tools for the woods.

In the years that followed, my father began to sell Snow and Nealley tools as the company fought to maintain its edge in a global marketplace. Finally, in the early 2010s, he bought the company and moved it to Smyrna, Maine.

In an effort to remain competitive, Snow and Nealley had begun sourcing their axe heads from China. My father’s first priority was to move all production back to the United States. Today, all Snow and Nealley axes are entirely made in the USA of American materials.

Snow and Nealley enlists the work of artisans in Tennessee, southern Maine, and Smyrna to create components of the axes. The handles are turned from southern hickory. The heads are forged in the USA, then tempered and finished in the workshop in Smyrna. The sheaths are sewn in Maine from American leather. The final product comes together in a workshop built on an old potato farm in Smyrna.

The pictures below are of that workshop: 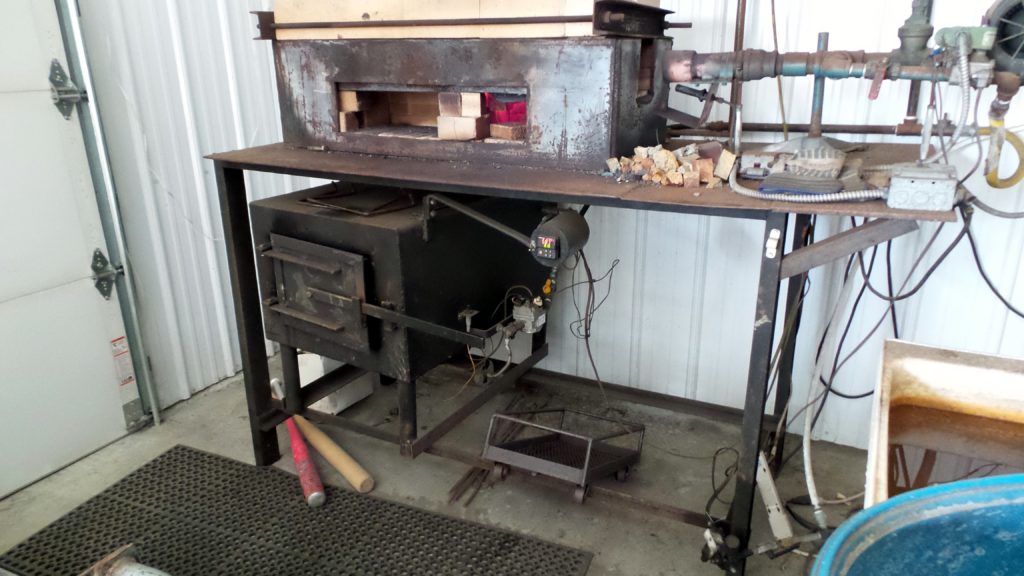 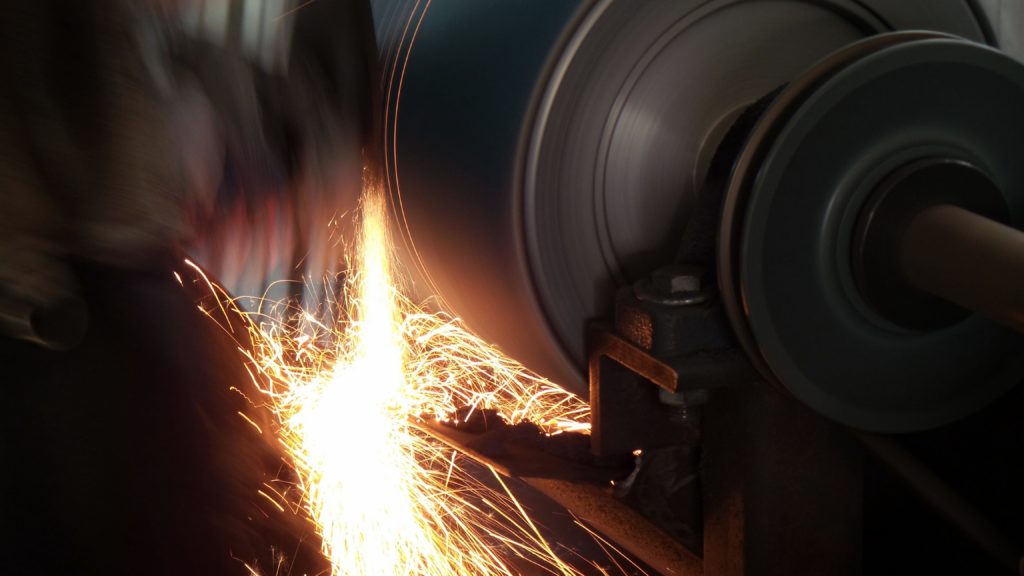 Each axe head is ground and polished 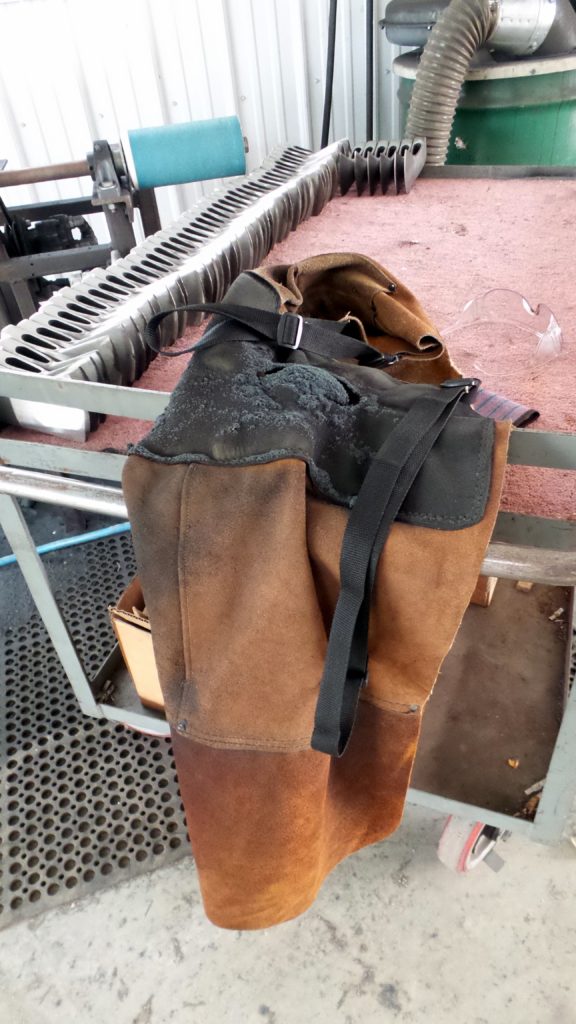 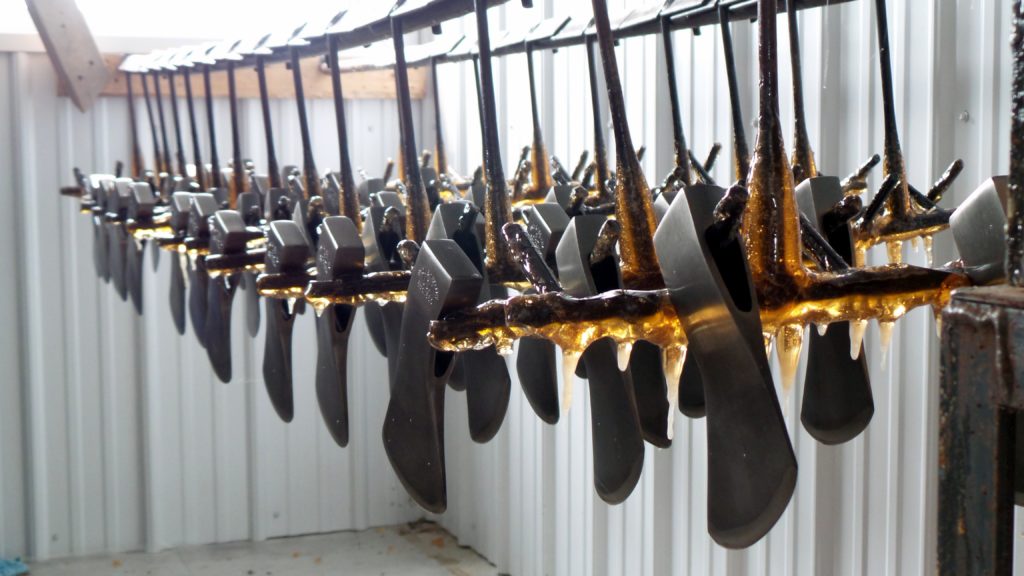 Heads receive a clear coat to prevent rust during handling. 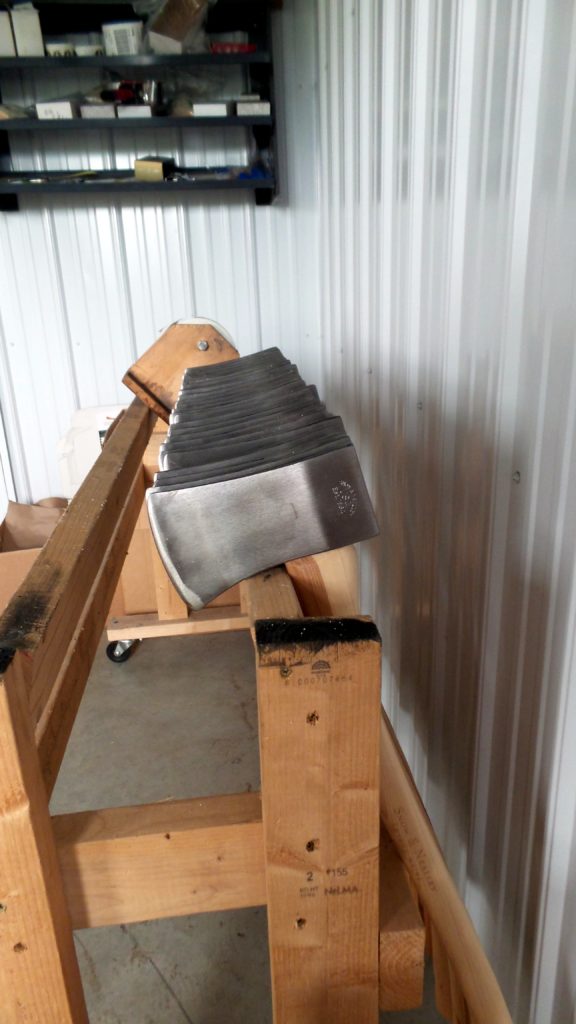 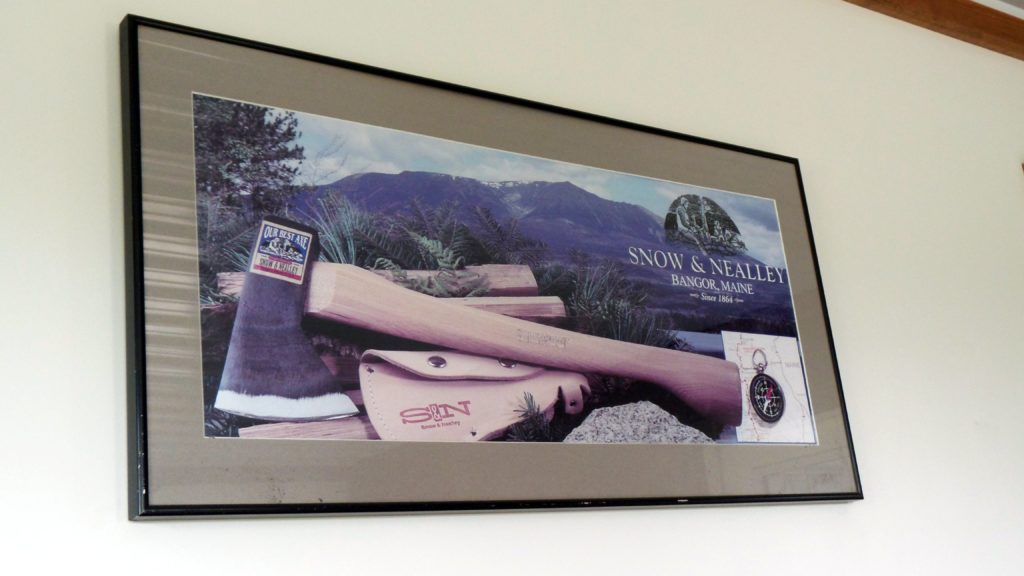 Employees work in the shadow of the Snow and Nealley heritage 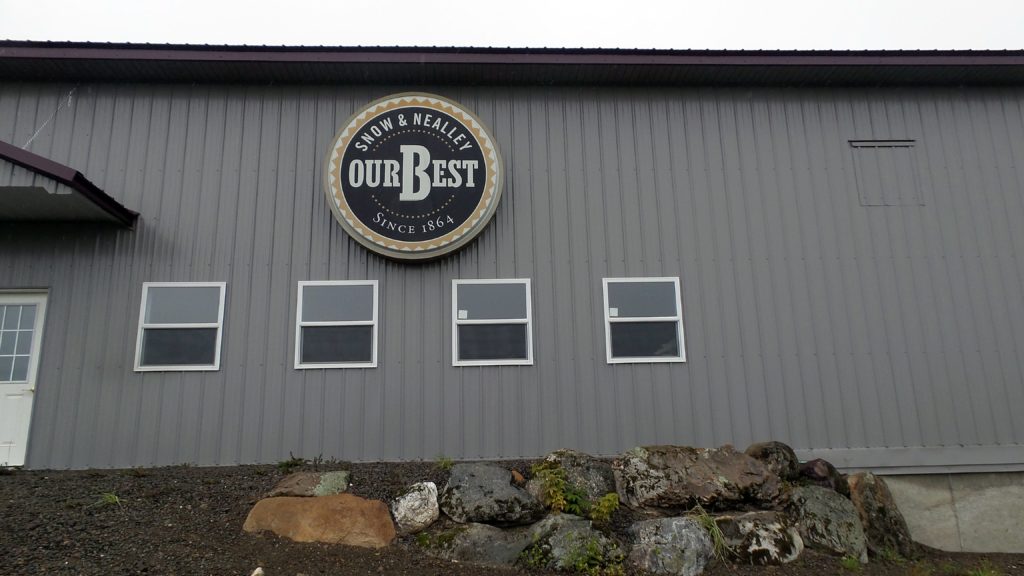 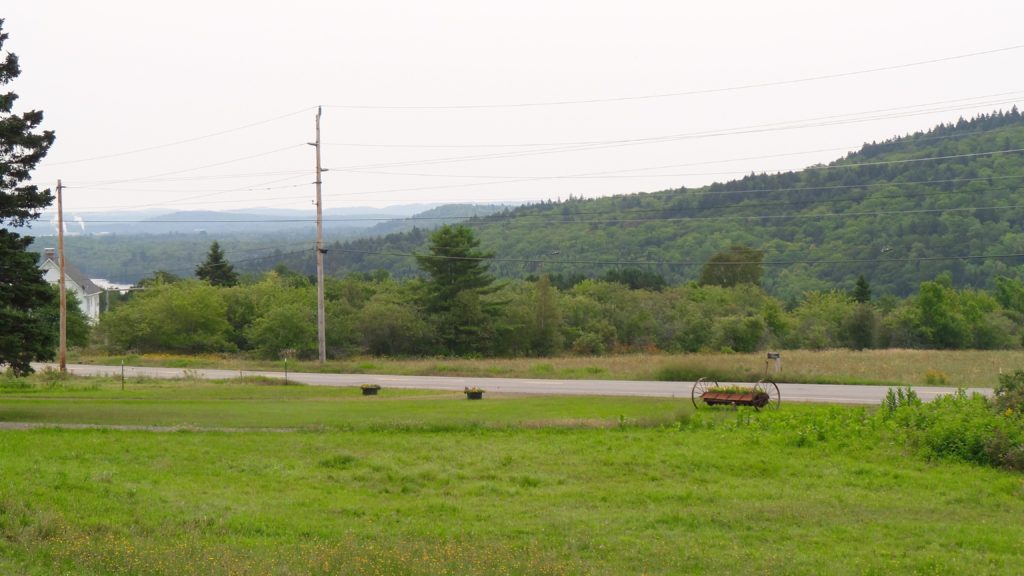 Looking out from the workshop 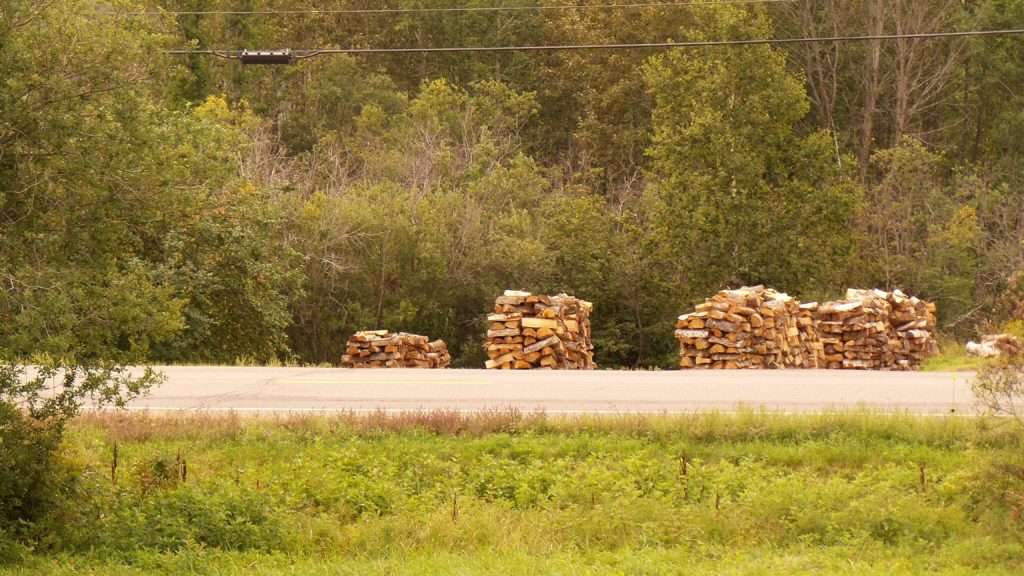 Stacks of wood nearby provide the locals with winter heat.

About the Author: Lucas